Is Maropost a ripoff?

The title might be a bit provocative, but for a reason. I truly think Maropost is way over rated, way over priced, with such a tiny range of features it’s ridiculous. They position themselves as a marketing automation tool, when they basically handle only broadcast.

I joined them as a test last October (2014) to compare different marketing automation tools (Active Campaign, Ontraport and lot of others). Boy, I did not know this would be such a nightmare to use Maropost.

User Interface was like it was designed in the early 90s. Then no features. All the features announced as their best features were “coming soon” during months… and when released in February, they were like so basic and counter intuitive, they were useless. Of course they were buggy as hell as well.

I decided to just stop as I could not justify wasting $275 per month testing something which cannot be tested. I could send broadcast email (analytics only were made available a few months later, although it was supposed to be their competitive advantage). Well, I discovered I was locked for 12 months.

I understood that kind of strategy as no one really willing to automate his marketing would not waste more than a week with Maropost. So they had to find a way to rip people off, and charge them a whole year to build a middle-age solution.

So buyers beware, never use Maropost, it’s a pure joke and a complete ripoff.

Still looking for the best hosting provider out there?

Did You Enjoy This Post? Get Affiliate Pro Updates By Email... 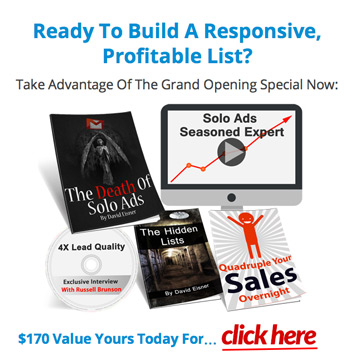